We have a team of creative writers and technicians. We can deliver a complete package from concept till the final product. Your clear brief is what helps us understand your requirement. We want you to see real films with real stories. 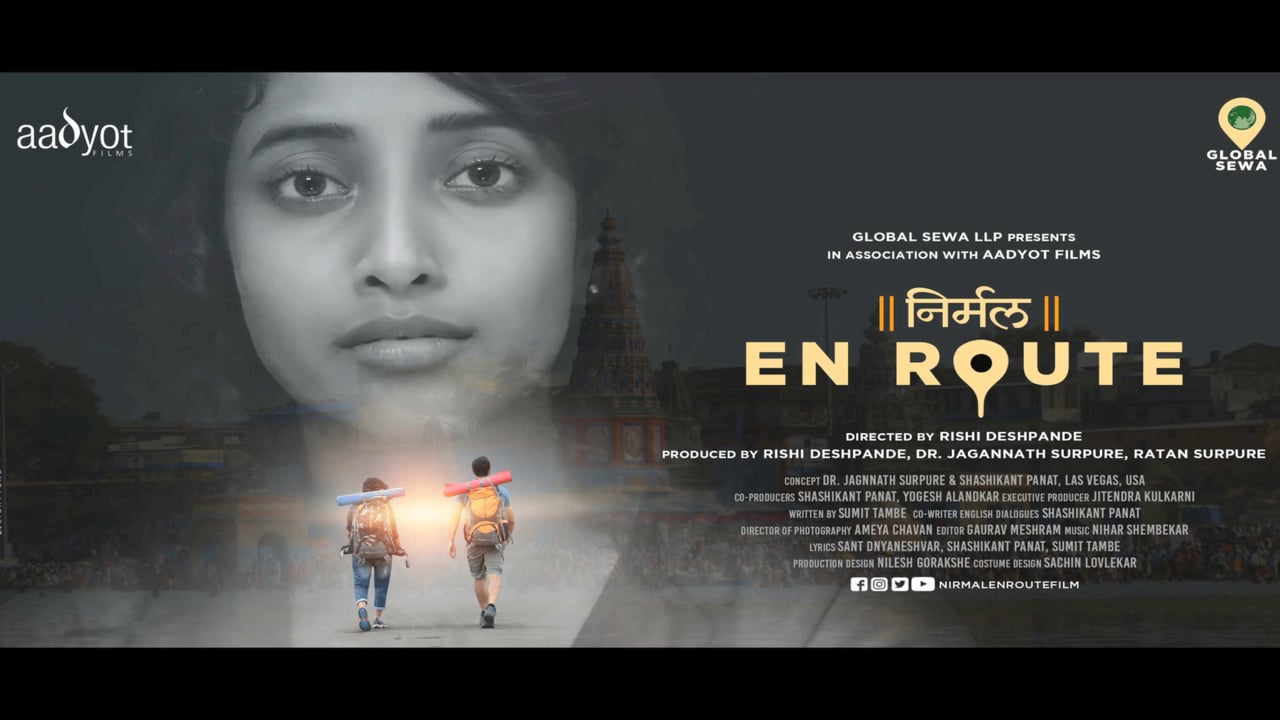 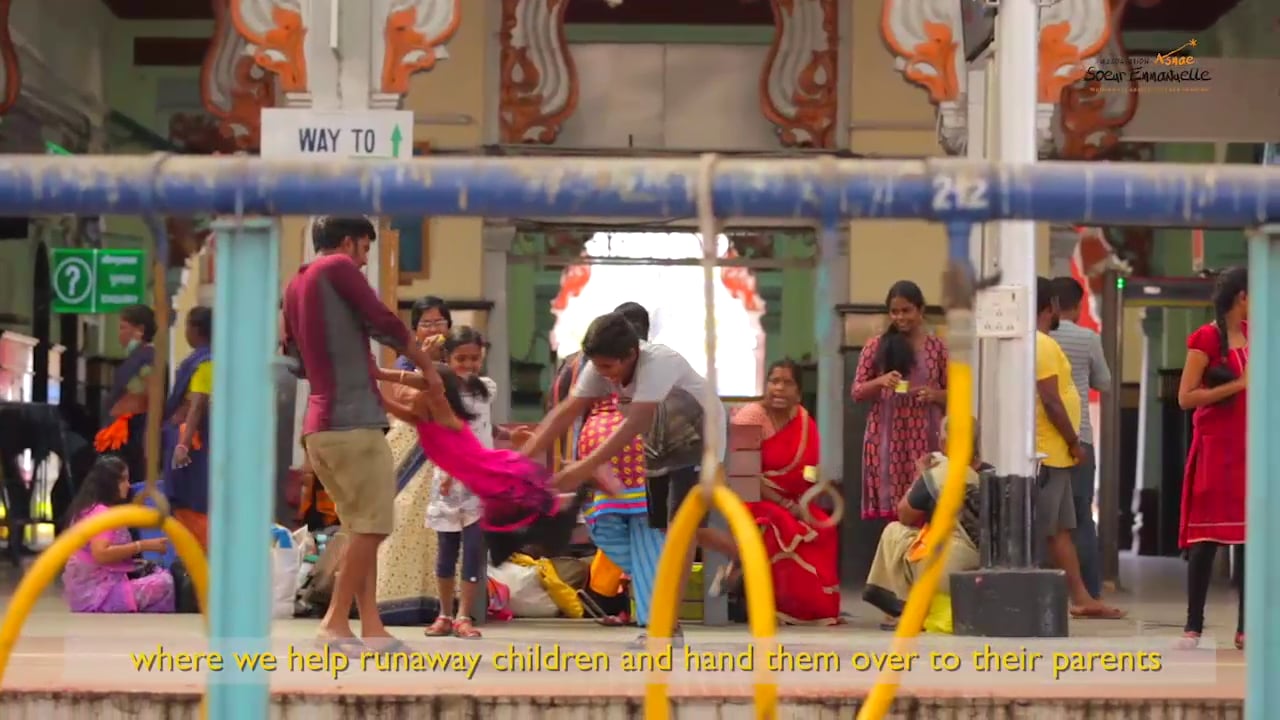 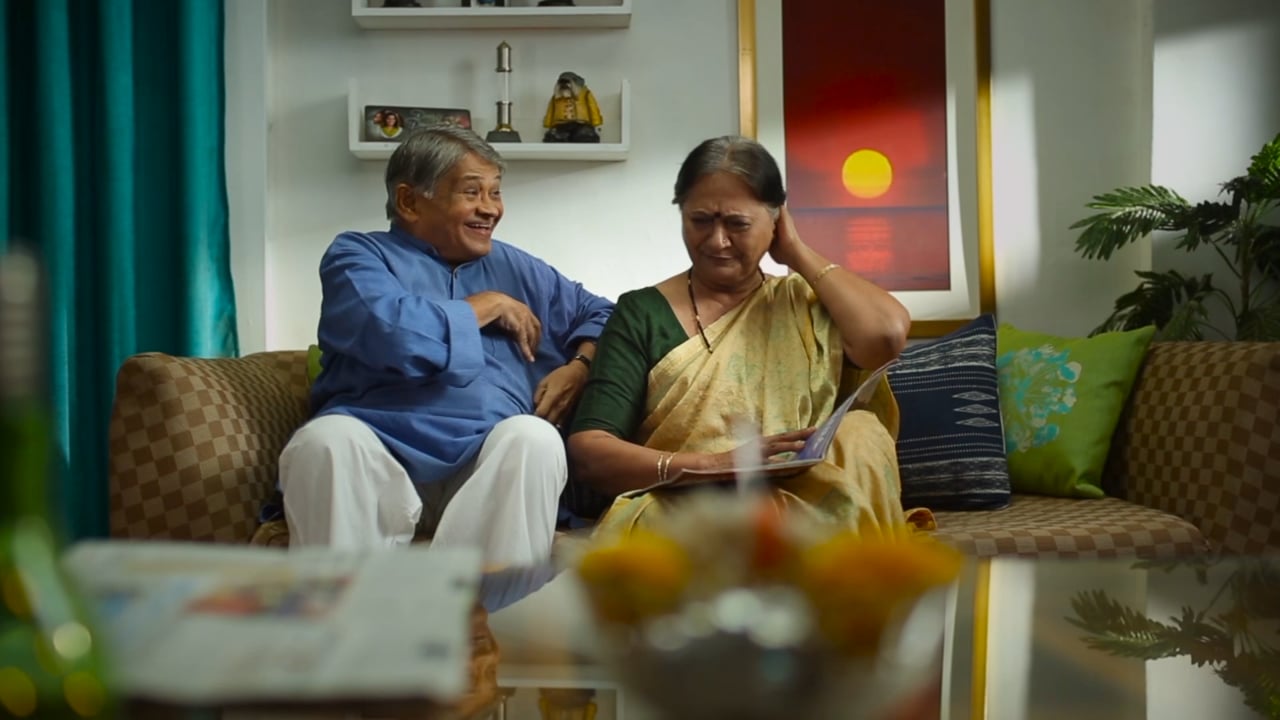 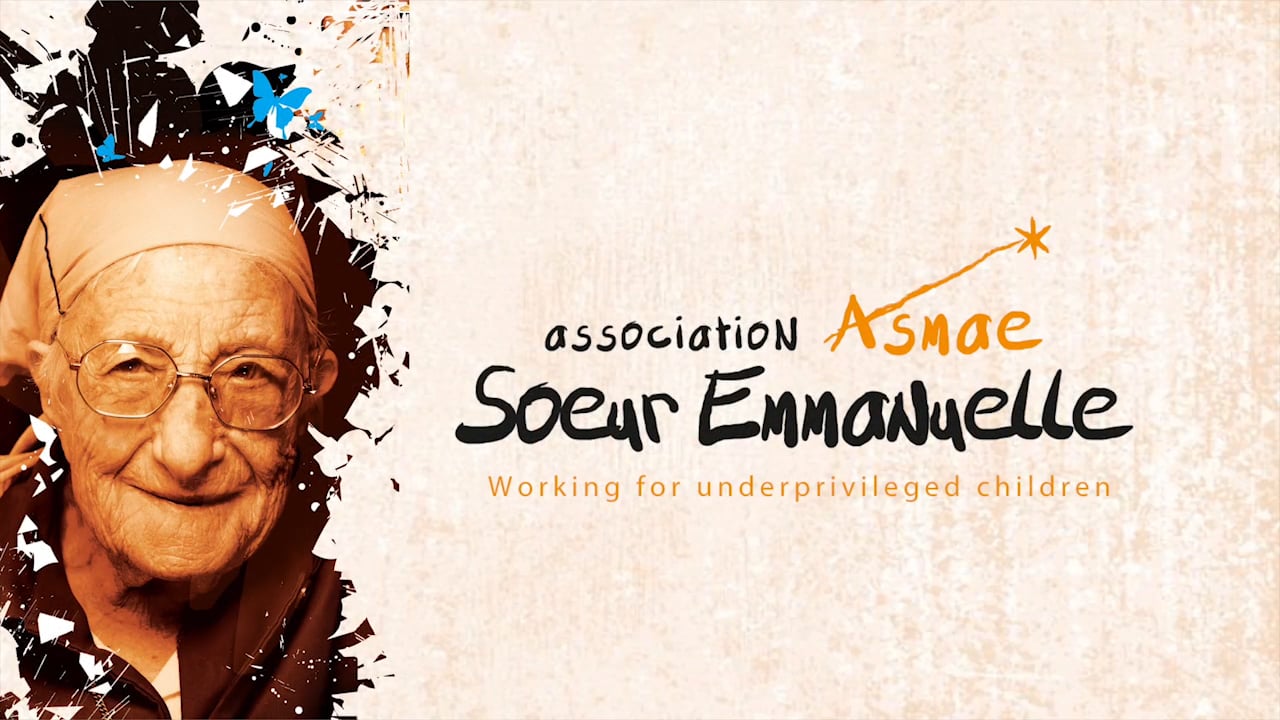 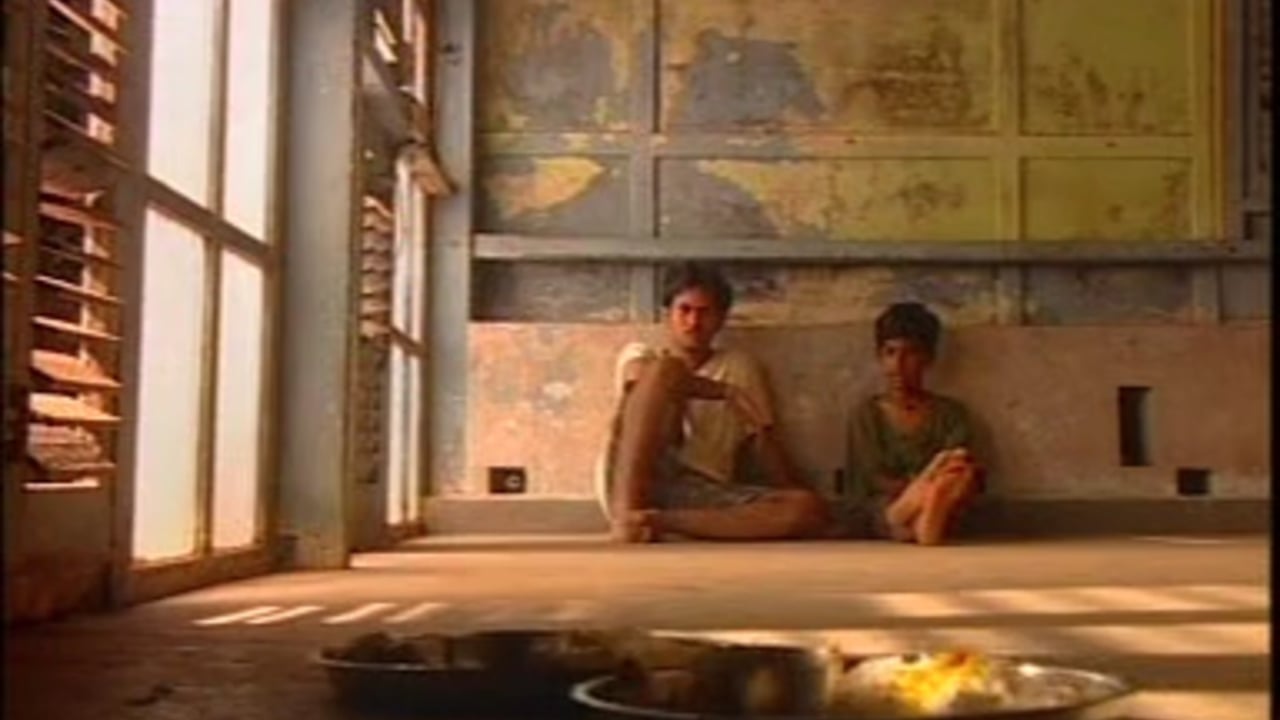 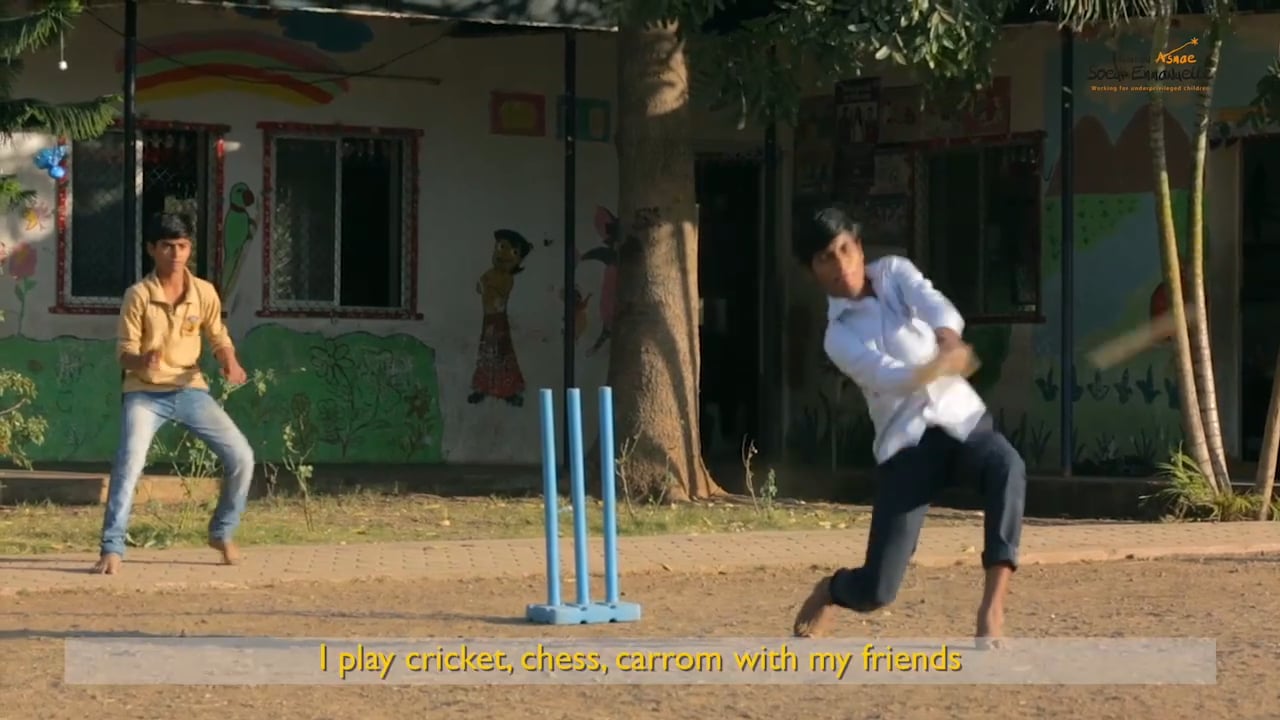 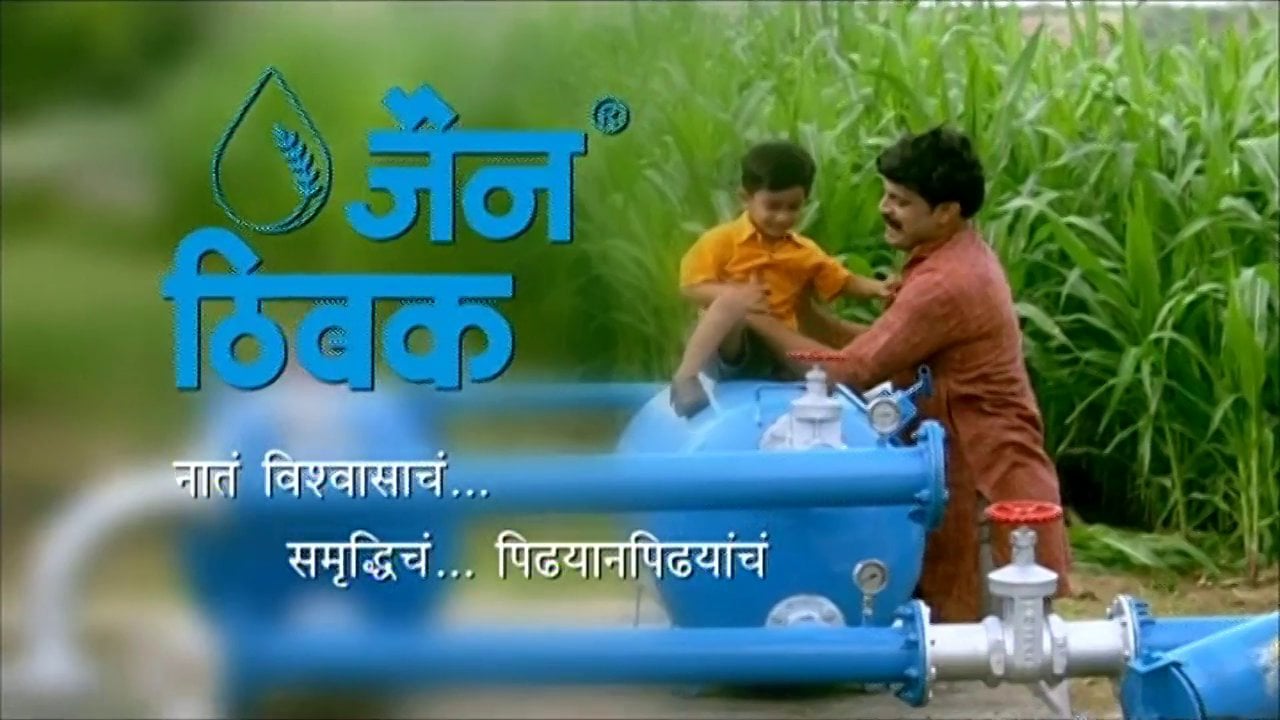 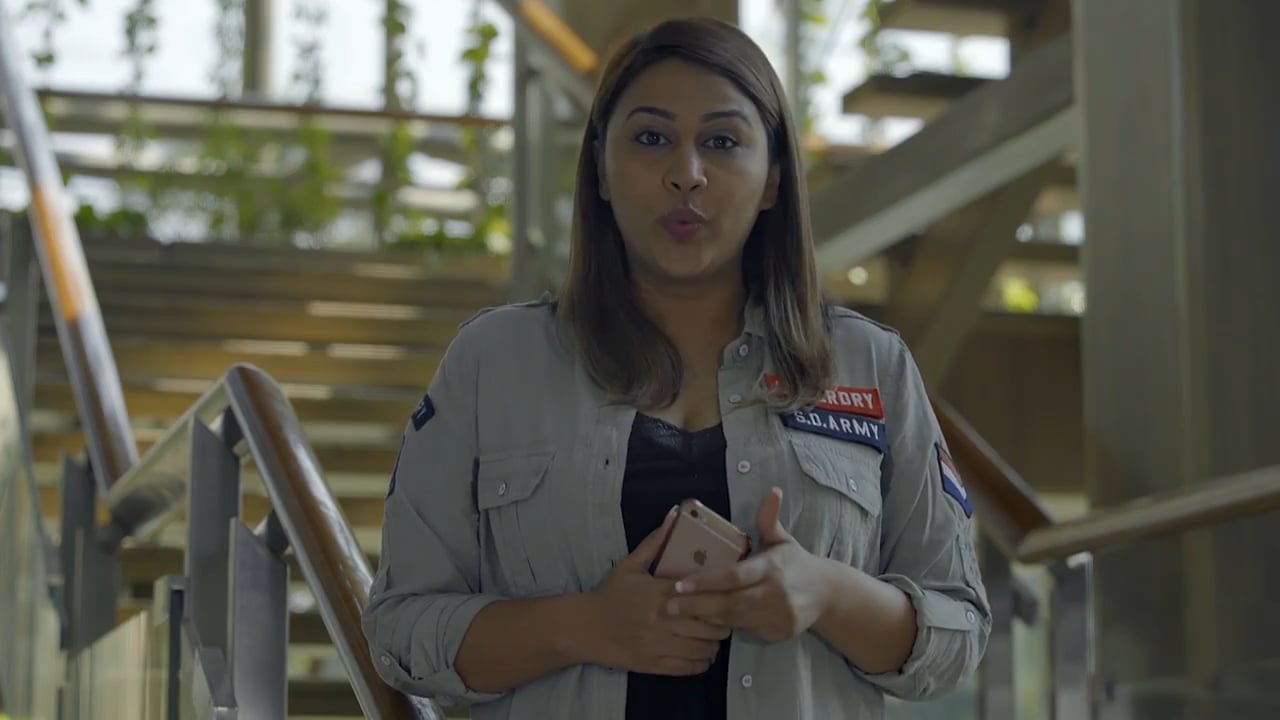 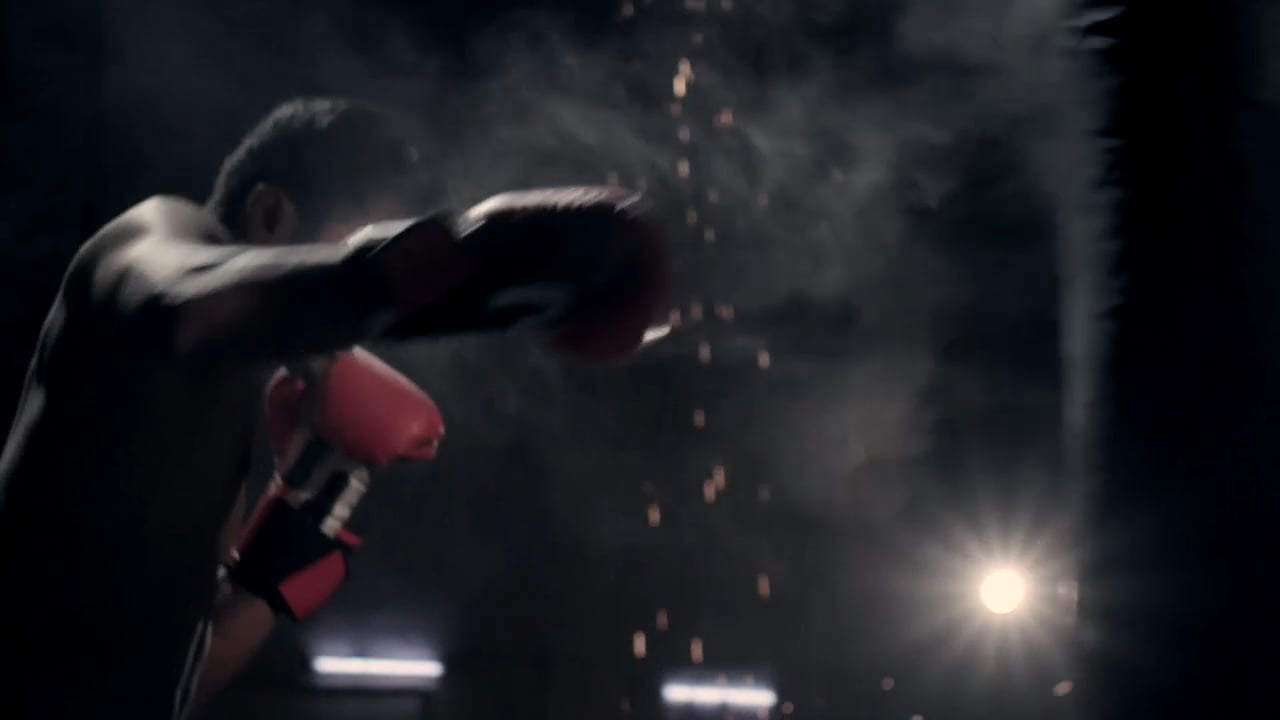 Aadyot, based in Mumbai is functional since 1998. Under Aadyot we have been producing various kinds of films. We have many corporate films, ad films, audio- visuals, documentaries, television shows and also a feature film to our credit. The television shows include both fictional and non fictional works for various channels. We have produced film based shows, talk show for children, serials based on short stories and so on. Many of our works are for and about children.

The documentaries include a range of subjects like health, development, disabilities, children and women as well as management. While working on the various documentaries we could meet up with people at grass root level. Helping them open up and make them talk on camera requires a lot of patience and skill. Since we have done a lot of this kind of work, it will be easy for us to get the best from the local people we will be visiting for this show.